You are here: Home / The Club / History

Manly Lawn Tennis Club can trace its history all the way back to 1883 at the same Ivanhoe Park site. MLTC first competed in the NSW Lawn Tennis Association’s Badge Competition in 1898 in classes B, C and D, but not A. More information on MLTC’s history can be found in a detailed article provided by the local council, which can be downloaded here.

During the 40’s, 50’s and 60’s the club was fortunate that Australia played the Davis Cup Challenge Round on Boxing Day and the two following days. 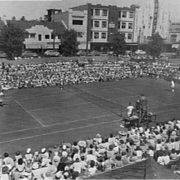 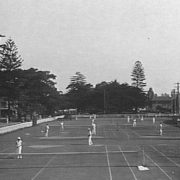 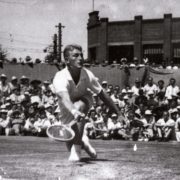 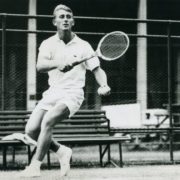 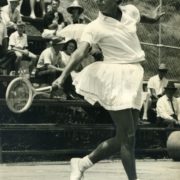 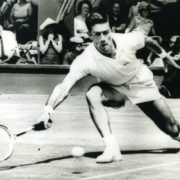 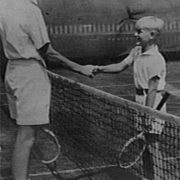 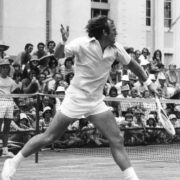 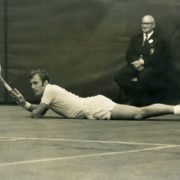 Times may vary due to club activities and court reservations